Alamzaib belong to new bagh colony marchaku Kali, Mardan .Alamzaib joined SYK as orphan student in 1967. He did FA from Sarhadi Yateem Khana (SYK). After completing his education with SYK. He Joined Police as Sipohi in Upper Deer. Due to his domestic issues he left police Department. After That he joined Sarhadi Yateem Khana(SYK) as Supervisor on 31st Jan, 1987.

He worked day and night for the betterment of orphans. He was known as Babu saib of SYK in his locality. He died after a long illness of 4 months. He did by pass(heart Surgery) and after that he was on bed Rest. He died during his service. He served SYK for last almost 34 years. He died on 25 June, 2021. His services will be remembered for a very long time.

All the historical data available on our website and social media was compiled and saved by him. This is his one the biggest contribution to SYK. 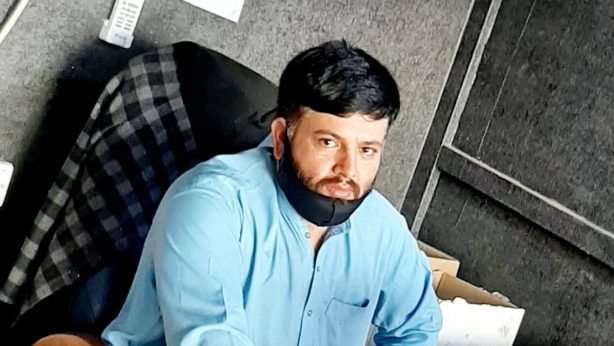 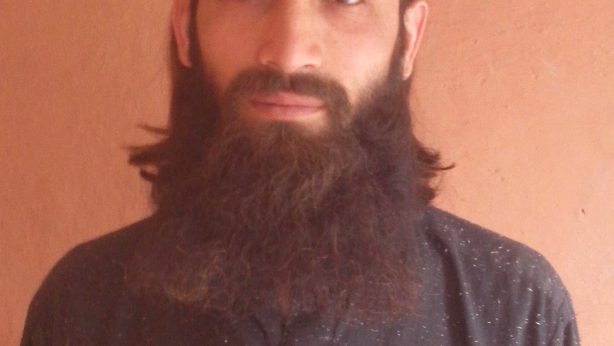